The WOW of McGowan: Hunter Business 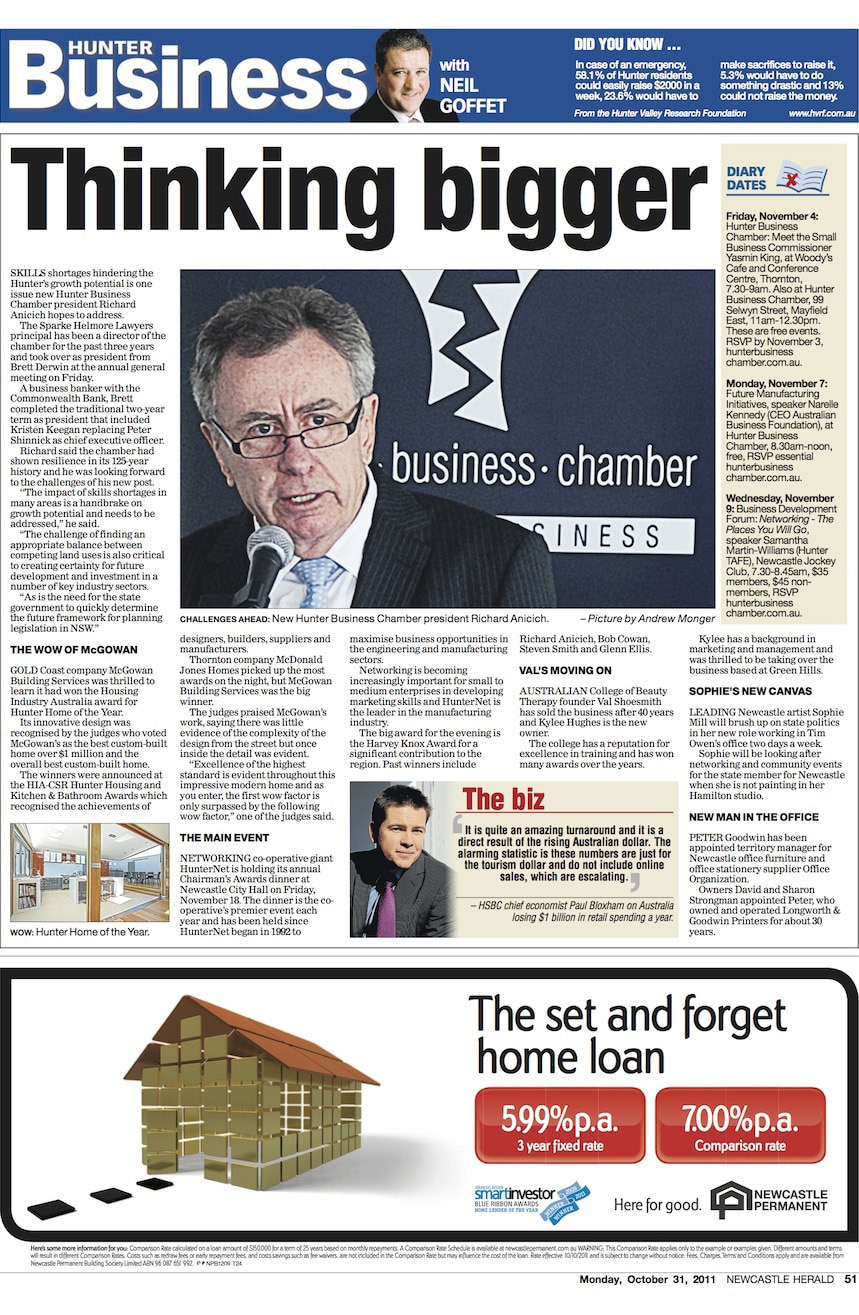 GOLD Coast company McGowan Building Services was thrilled to learn it had won the Housing Industry Australia award for Hunter Home of the Year.

The winners were announced at the HIA-CSR Hunter Housing and Kitchen & Bathroom Awards which recognised the achievements of designers, builders, suppliers and manufacturers.

Thornton company McDonald Jones Homes picked up the most awards on the night, but McGowan Building Services was the big winner.

The judges praised McGowan’s work, saying there was little evidence of the complexity of the design from the street but once inside the detail was evident.

‘‘Excellence of the highest standard is evident throughout this impressive modern home and as you enter, the first wow factor is only surpassed by the following wow factor,’’ one of the judges said. 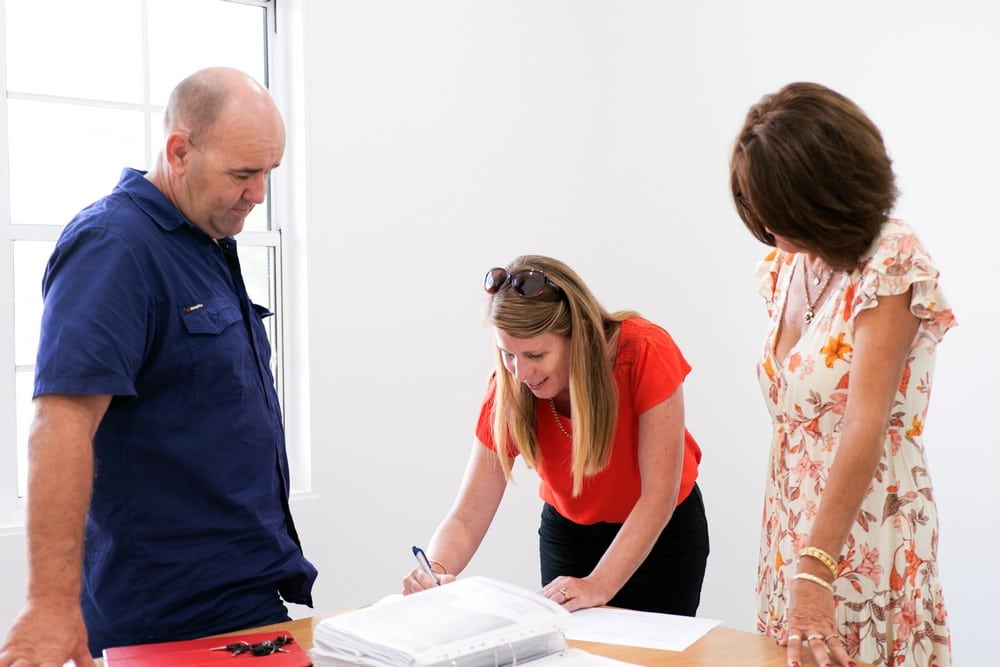 Why Referrals Are So Important When Choosing A Builder

June 01, 2021
Choosing a builder for your dream home can be a difficult, time-consuming...
Read more 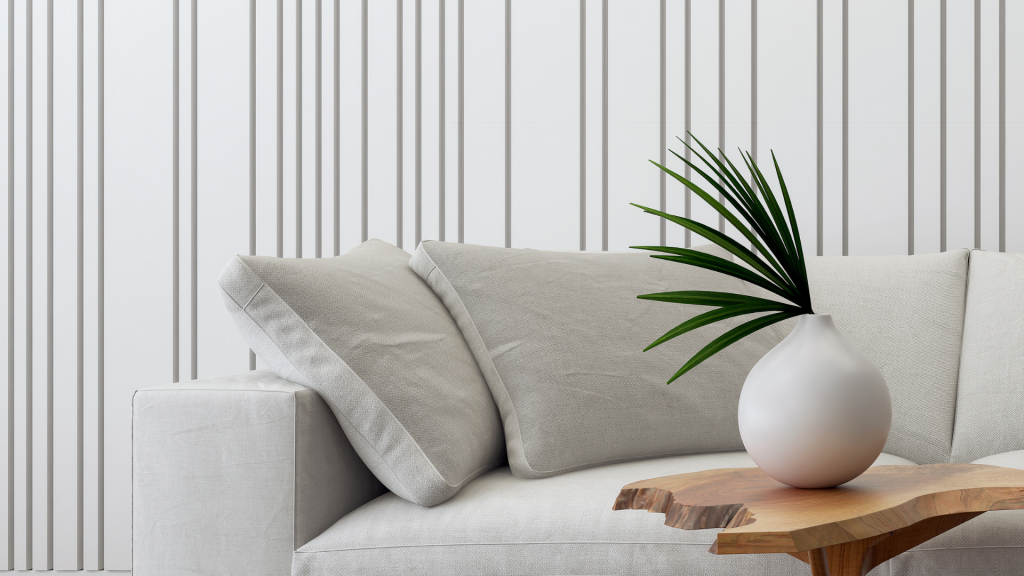 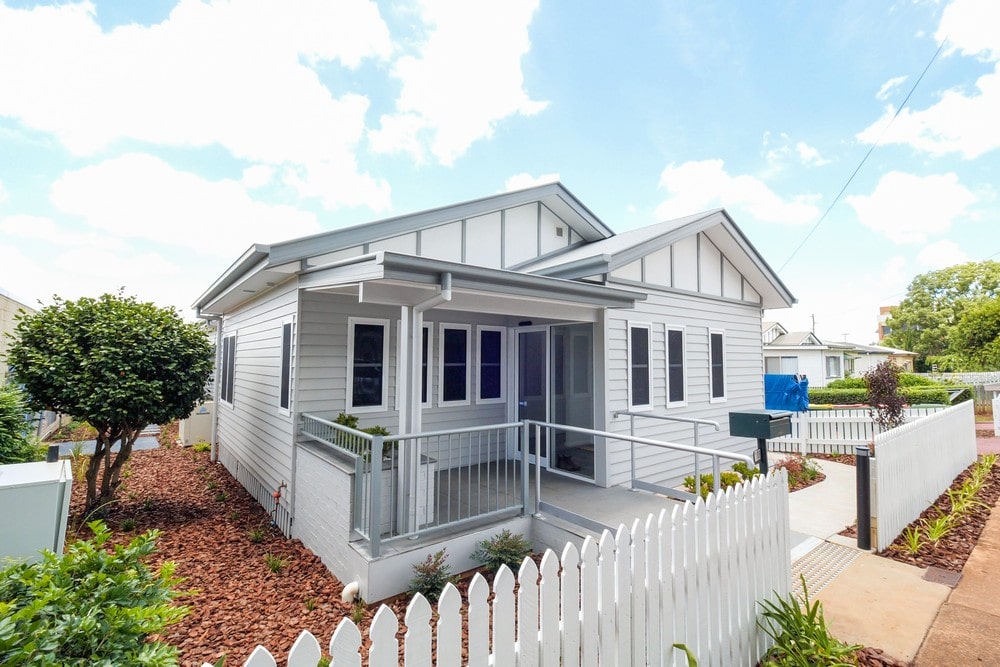 March 18, 2021
It’s always an honour when we can work on commercial projects that provide...
Read more 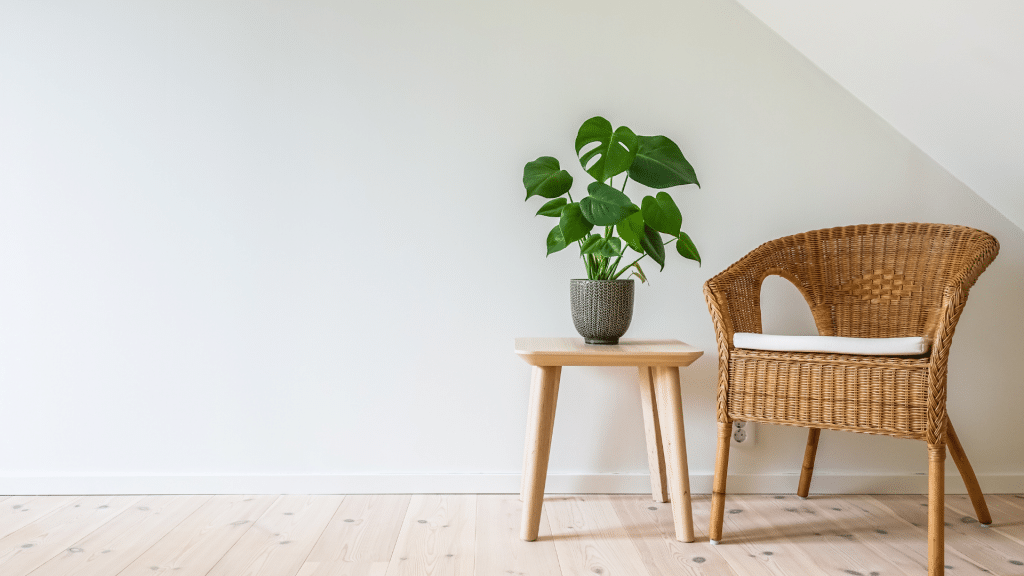 Home Design Trends to Look Out For in 2021 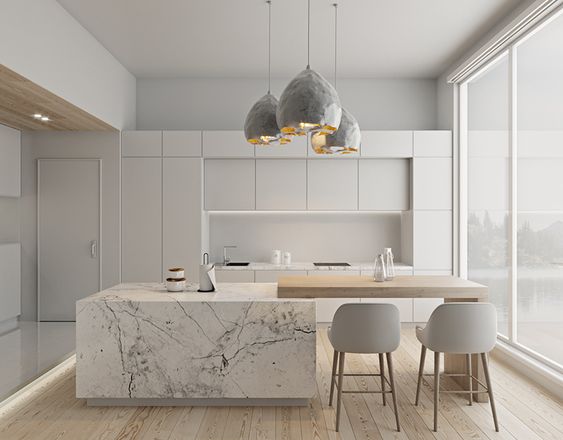 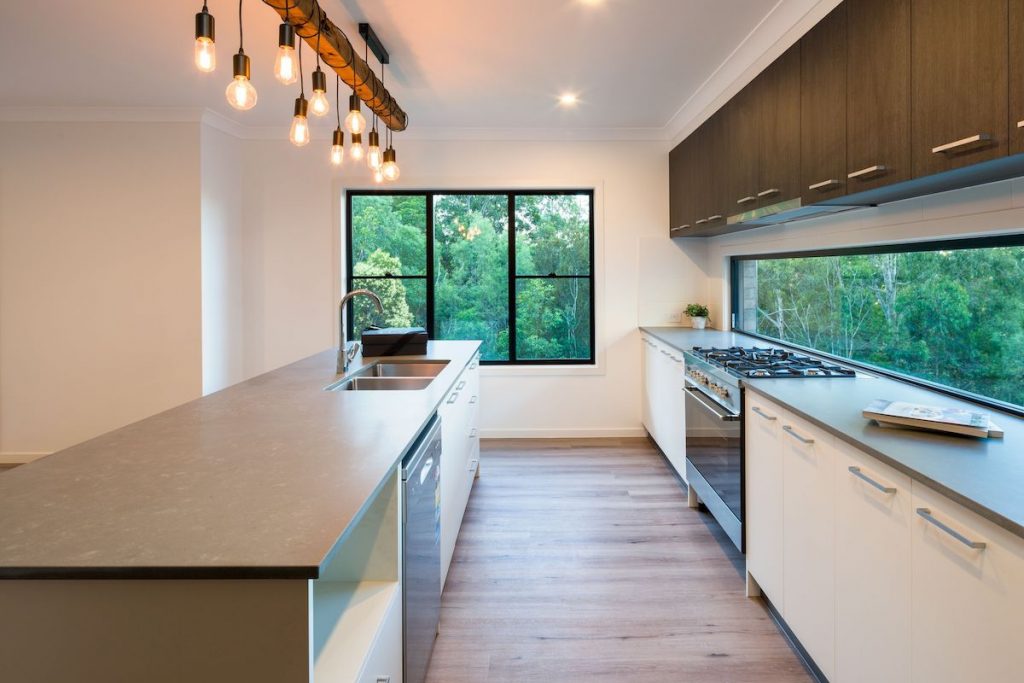 5 Luxury Finishes for Your New Home

November 16, 2020
When it comes to building your new home, there are countless ways to add a...
Read more 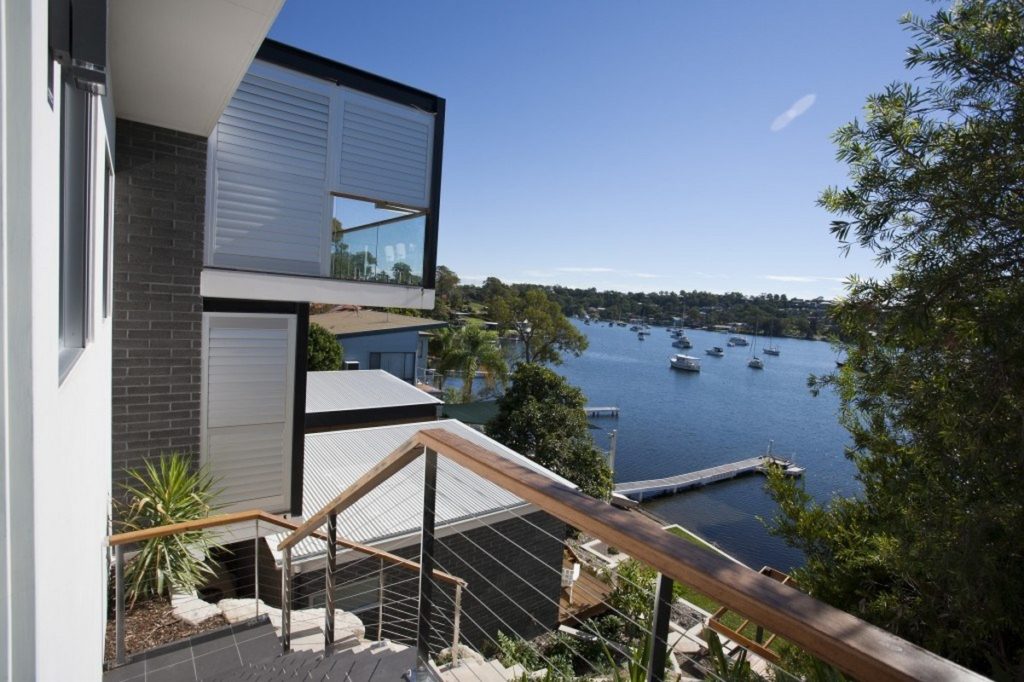 October 30, 2020
As a long-standing Gold Coast builder, we’ve lost count of how many...
Read more 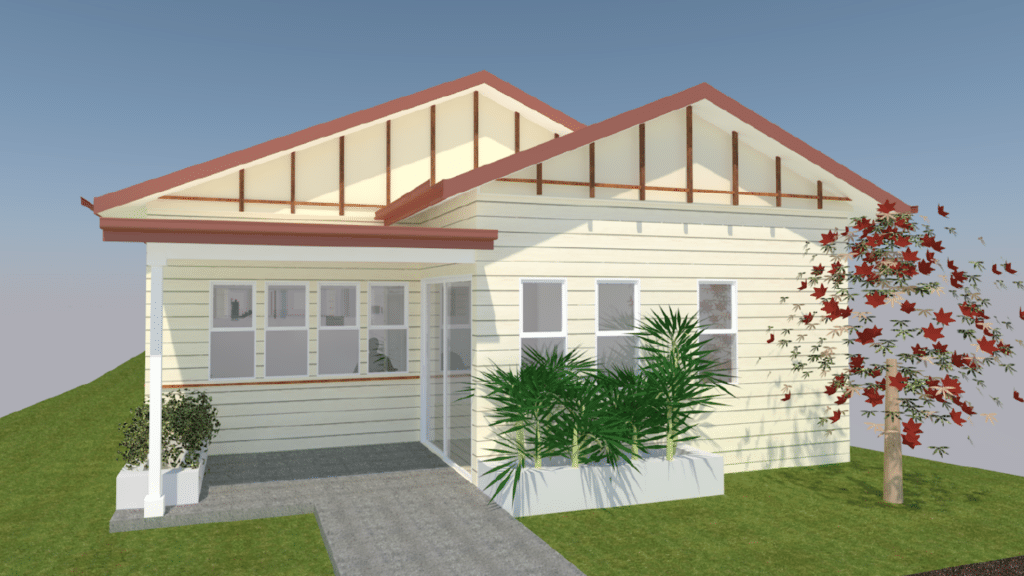 October 08, 2020
a Q&A with BCG Building Design While many may be across the changes and...
Read more 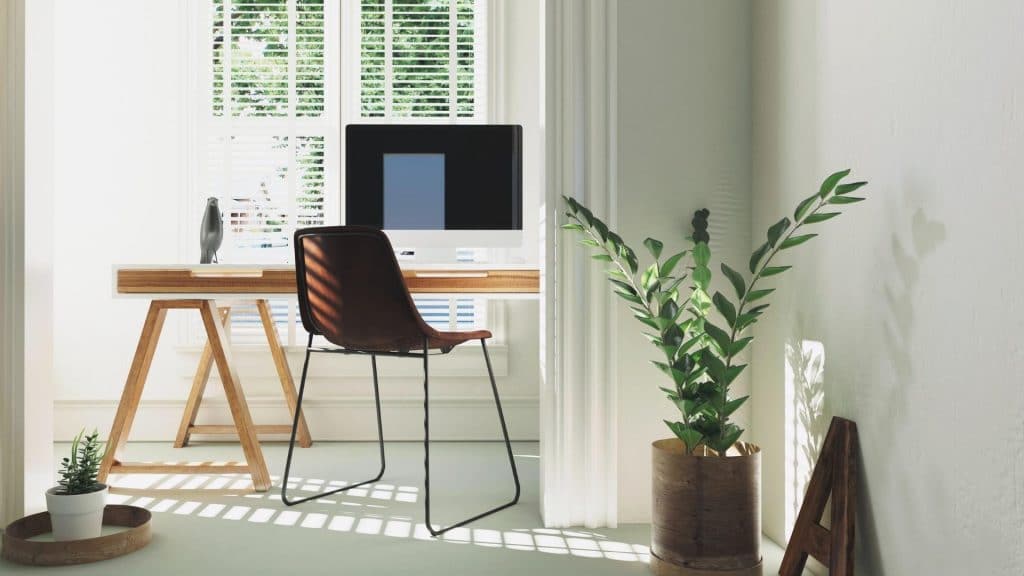 How to Integrate an Office into Your New Home

August 18, 2020
As many Australians nationwide have experienced a period of working from...
Read more 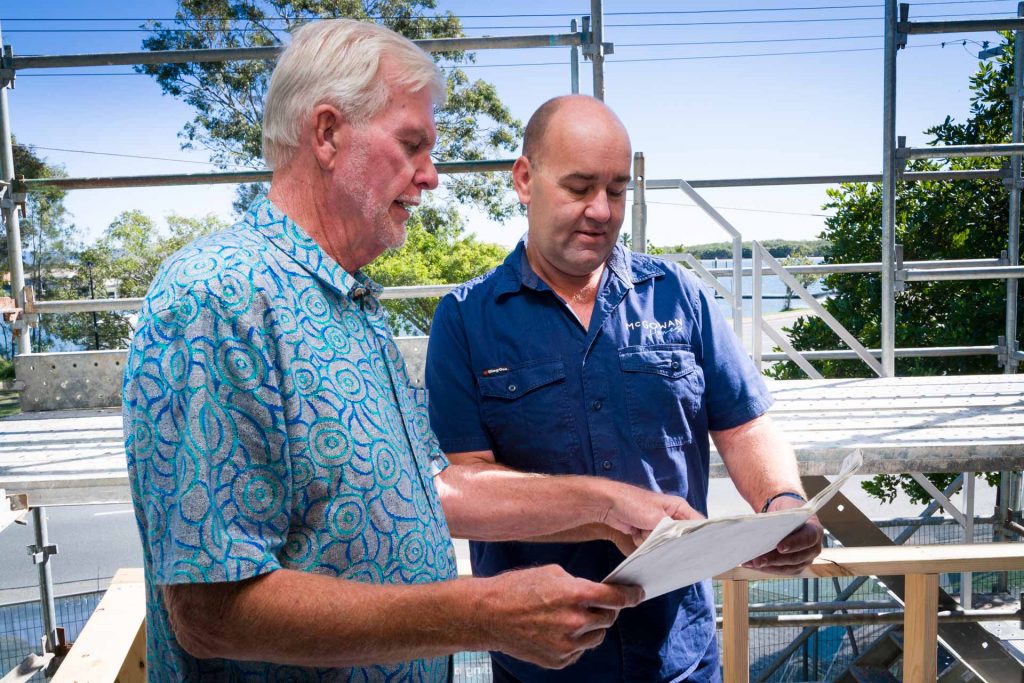 July 20, 2020
What You Need to Know When Building Safety is paramount for the team at...
Read more 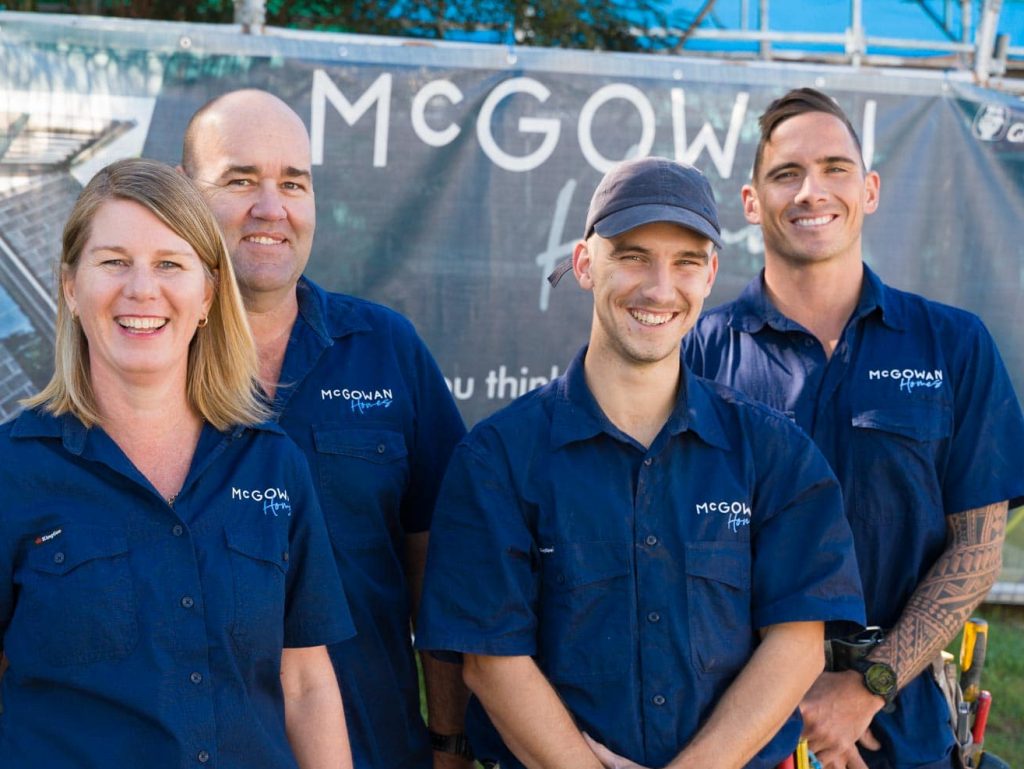 Who’s Who On Our Building Site

June 19, 2020
Meet the McGowan Homes team, who are bringing some of the Gold Coast’s most...
Read more 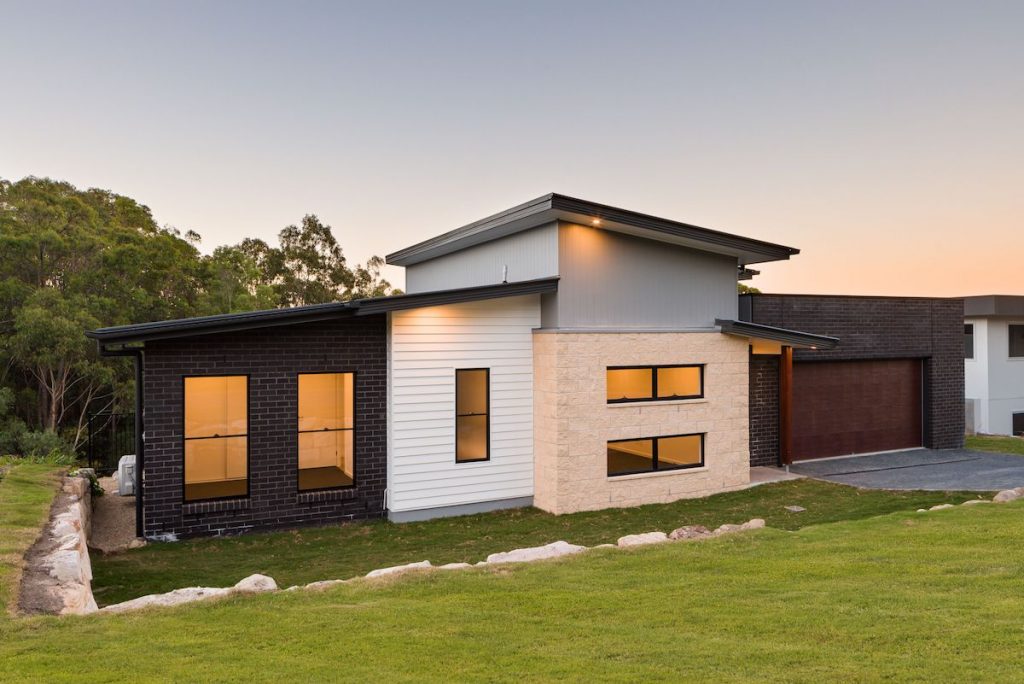 Getting Ahead of the Game: What Can You Be Doing Now To Build Your Dream Home in 2020?

April 24, 2020
This is a funny time of year for all Australians, with ongoing quarantine...
Read more

For design inspiration and helpful tips and tricks, check out our Instagram